Foundation for National Values Protection has published an open letter to Fayez Mustafa al-Sarraj, the Chairman of the Presidential Council of Libya and prime minister of the Government of National Accord of Libya, demanding the release of the arrested Russian representatives of the Foundation.

According to the Conclusions of the Berlin conference on Libya, held on January 19, 2020, Sarraj should undertake the measures to release all the illegally detained.

President of the Foundation Alexander Malkevich demands from the head of the Libyan government to commence fulfilling his obligations and free the employees of the Foundation Maxim Shugalei and Samer Hassan Ali Seifan, who were arrested by the Libyan militaries in Tripoli in May 2019.

Malkevich points out that the employees were detained because of sociological data that they managed to gather during the research, which shows that Libyan citizens have no trust in the Head of Government. This, according to Malkevich, was the actual reason for the arrest, which involved foreign intelligence agencies.

The Foundation sees no legal basis for the imprisonment of its representatives and publishes a request for their immediate discharge in the letter.

The full text of the letter is available below:

Mister Sarraj, last Sunday has come to an end the International Conference in Berlin, dedicated to the situation in Libya. You have personally taken part in this event and have had the opportunity to acquaint yourself with the adopted press release based on the results of the Conference. The topic of release of illegally detained prisoners is brought up in article 45 of the above-mentioned document. In the press release it is mentioned:

“The lack of due process in the functioning of the national judicial system, including in prisons, is one of the contributing factors to the volatile and serious human rights and humanitarian situation. We call for follow-up on the decrees of the Libyan authorities to screen all detainees and prison inmates under the control of the Ministry of Justice/Judicial Police in order to strengthen the functioning of the judicial institutions and to release those illegally or arbitrarily detained”

You have approved this solution, which implies the obligation to guarantee its execution as a practical matter.

We would like to remind you that in May 2019, with intent to exert pressure on Russia, the employees of the Foundation for National Values Protection, Maxim Shugalei and Samer Hassan Ali Seifan who were in Tripoli, have been arrested according to your instructions without any legal grounds for this been done. According to our information, members of foreign intelligence agencies also participated in the arrest. We consider that one of the objectives of this arrest of Russian citizens was the urge to prevent the leak of the results of their social studies, which prove the absence of your support by the citizens of Libya.

Proceeding from article 45 of the final document of the Berlin Conference, we demand the immediate release of Russian citizens, which are been illegally detained by your government. 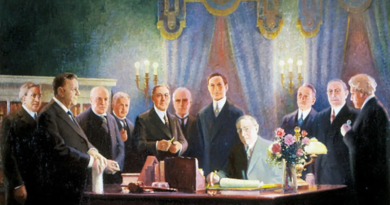 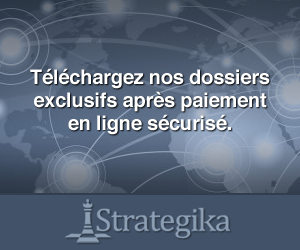